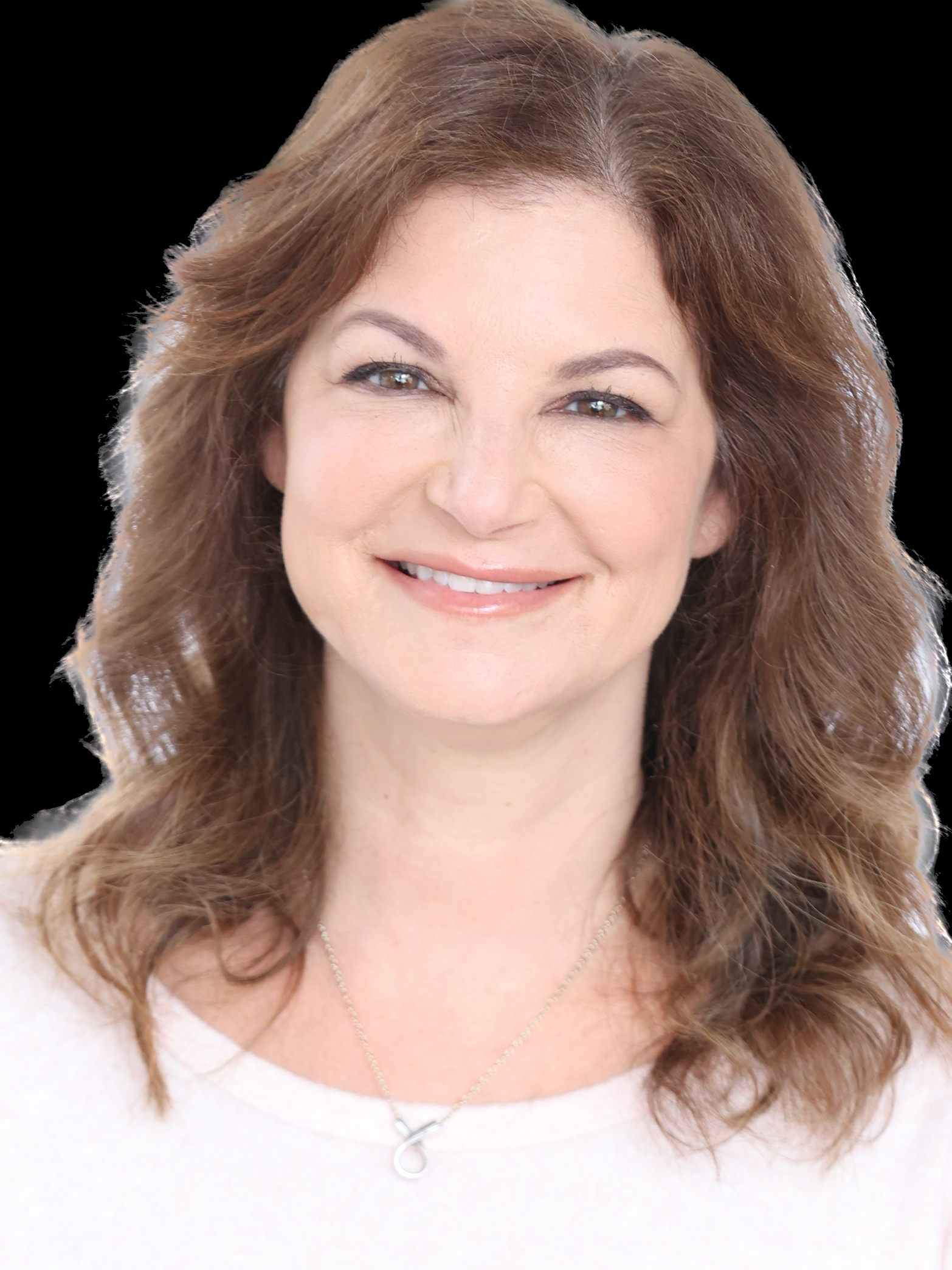 Lisa was born and raised on Long Island.  She received her Bachelor of Business Administration in Marketing from Hofstra University in 1992.  After college, she went to work in the insurance industry. She was licensed in both Property/Casualty and Life/Accident/Health.  She started working for a local agency and then moved on to work for Marsh & McLennan Companies. She worked there for 5 years selling to and servicing accounts that comprised the top 2% of wealth in the U.S.  During this time, she moved to New Jersey and eventually moved to Bergen County where she has lived for the past 20 years.

After moving to New Jersey, she chose to pursue a career in the pharmaceutical industry.  She started with an entry level sales position at a smaller company and over the next 4 years she worked her way up to the high profile position of Business Development Manager selling cosmetic injectables such as Botox Cosmetic and Restylane.   She was responsible for sales in the Upper East Side of Manhattan, comprising the second highest grossing territory in the country, second only to Beverly Hills. During her career in pharmaceuticals, Lisa has consistently been among the top sales people in the nation at almost all positions and has been recognized by her employers with many achievement awards.  In 2009, Lisa decided to step away from her professional career to stay home with her three young children. Over the next seven years, Lisa devoted herself to being a mom, as well as actively participating in the busy professional acting careers of her three daughters.

In 2016 Lisa decided to pursue her long time ambition of getting her real estate license.  This path started more than 10 years prior when she attended real estate school, but was derailed by the joyful arrival of her twin daughters.  After completing school again, she was subsequently licensed and has been enjoying a successful career in real estate ever since.

Drawing on her success from the corporate world and both her sales acumen and people skills, Lisa started Red Carpet Home Sales in 2017.  She looks forward to continued growth and the enjoyment of serving the real estate needs of Northern New Jersey for years to come.

Lisa has been married to her husband Gregory Gallina, a colon and rectal surgeon, since 2004.  They have three daughters; Lucy and Josie (twins) and their younger sister Ellie.

The entire team at United Real Estate has contributed to the most amazing home purchase process a person could expect. They are simply a dynamic group of people with extensive interpersonal skills in addition to expertise in every facet of the business. Thanks team!

LOVE LOVE LOVE!!! As a seller, a buyer, and an agent of United Real Estate, this is the BEST brokerage you can choose.

Each Office Independently Owned And Operated. The information provided herein is deemed accurate, but subject to errors, omissions, price changes, prior sale or withdrawal. United Real Estate does not guarantee or is anyway responsible for the accuracy or completeness of information, and provides said information without warranties of any kind. Please verify all facts with the affiliate.
Copyright© United Real Estate
Privacy Statement-Terms Of Use

Leave a message for Lisa